“Time management is not a peripheral activity or skill. It is the core skill upon which everything else in life depends.” — Brian Tracy

The answer is almost intuitive — around 8 hours, right? Wrong.

According to a study by Vouchercloud, an average employer is productive for about three hours a day. The remaining five hours are spent reading the news, chatting on social media, talking to coworkers, etc.

A startup does not have such freedom. The time they spend working is proportional to success. In an article labeled “How to create wealth,” Paul Graham, the co-founder of Y Combinator, says:

“Economically, you can think of a startup as a way to compress your whole working life into a few years. Instead of working at a low intensity for forty years, you work as hard as you possibly can for four.”

To be able to compress the workload effectively, you need two things: Time management and prioritizing.

Your to-do list is probably full of so many tasks; it’s impossible to complete them in high quality. Before you start managing your time, you need to set your priorities straight.

First of all, look at your to-do list. Let’s take a week’s tasks, for example. Each task has to resemble a goal, not a wish, or an abstract desire (like “participating in Medialab’s acceleration program”). There are some characteristics that make up a S.M.A.R.T. goal:

If your task does not reflect on these characteristics, it will remain an abstract wish that will always stay at the bottom of your list, forever.

Edit your to-do list according to the above points. In the case of our example, we’d get something like: “Fill out the registration form for Medialab’s acceleration program by the end of the week.”

After you’ve turned your dreams into goals, have another look at your list. Now it’s time to set priorities and delegate the workload.

A good way to do this is the 4D method: Delete, Defer, Delegate, Do.


Start with the hardest

It reflects on Mark Twain’s words:

“Eat a frog every morning, and nothing worse will happen for the rest of the day.”

The main idea of the saying (and the whole book) is that we’ll never have enough time to do everything. That is why it’s important to identify the most valuable tasks and do it in high-quality. And from these tasks, start your morning with the most challenging or most mundane. The remaining day will flow more freely and with higher enthusiasm, as you’ve already over the hard part.


Try not to multitask

According to a study from the University of Utah, only 2% of people can multitask. The reason for such a low percentage is that these people’s brains have a completely different neural structure. This means that they’re physically different and has nothing to do with getting used to something. You can test your multitasking capabilities with the online version of the test.

Multitasking may seem like you’re doing many things at once. In reality, your mind is over everything, and you are not focused on neither of your tasks.

A good way of dividing up your tasks is time blocks. The infamous Elon Musk, who runs three major companies and still finds time for his family, uses this method himself.

Divide up your day into a couple of hours-long blocks with a couple of minute breaks in between (A popular model is two-hour blocks with 5-minute breaks in every 25 minutes). Then fill it with specific tasks. A good practice to make the plan a day before. This way, you’ll find it easy to account for newly added tasks, and you won’t have to spend your day from the start in figuring out what to do now.


Set aside some time to answer e-mails!

When you’re oriented on your work, answering an e-mail or a phone call will ruin your workflow. This means that you’ll need about 10 minutes to get back in the zone. This is a lot when you think that you get about 10-20 such messages during a day. According to a 2018 study by Britain’s telecommunication regulator OfCom, people check their phones every 12 minutes. It’s hard to concentrate on work in such conditions, isn’t it?

In the era of social media, we see answering messages instantly as our major priority. This unhealthy habit causes unproductivity and, often, lots of stress. It’s better to set aside some time that you’ll solely devote to answering important e-mails, phone calls, or direct messages. You can also use your break time from your time blocks but in no case the working period.


Use a single platform for time management

You need to be spending the least amount of time in time management and prioritizing. Some pay no attention to this whatsoever, which is a problem. Some devote too much time to this, which is just as much of a problem. After you’ve made your plans for the next month, three months, six months, you have to turn everyday scheduling in an automated process. If you use three different platforms for planning, this process will become so frustrating; you’ll drop it all at once.

Google Calendar, TeamUp, and Todoist are great tools for time management. You can use the classic pen and notebook, too. The important thing is, find the right fit for you and forget all the rest.


Start your day at the same time

Routine is boring. Nobody likes to repeat the same things every day. But, if you think about it, a routine does not mean boring. It’s merely a way to organize your day so that you have the time to do what you love while enjoying the process. And catching up with the rhythm of life starts with getting up every day at the same time. This could be six in the morning, ten, or even twelve (which we don’t necessarily recommend). In any case, a consistent sleep-wake schedule is a prerequisite for a consistent day.


Don’t expect more of yourself than you can do

Time is in your hands, but it is given to you in a pre-defined amount, and there’s nothing you can do about it. At some point, you will have to say no to a task and defer it. To be able to complete the important tasks, you have to focus on these tasks and nothing more. Worrying about something that’s not on your table currently will make it so much harder to accomplish that what is.

Be objective and rational. The book “Eat that frog” is built around this idea:

“There just isn't enough time for everything on our 'To Do' list - and there never will be. Successful people don't try to do everything. They learn to focus on the most important tasks and make sure they get done.” 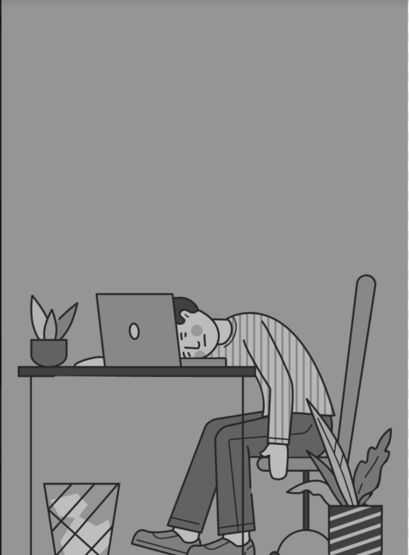 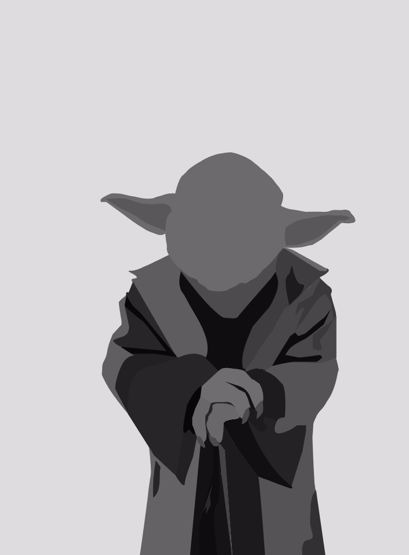 In the startup industry, we have people whose stories and quotes we see everywhere. 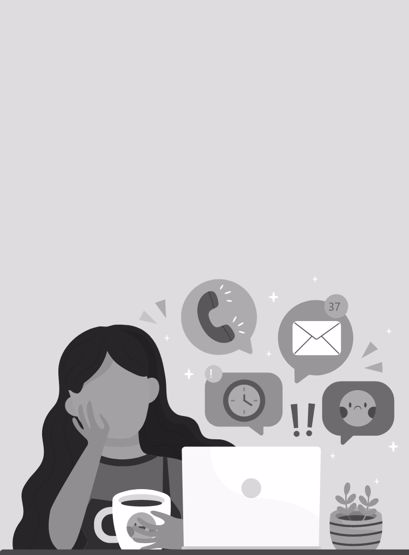 6 tricks to help you stop procrastinating

Before I finally sat down to write this article...
Subscribe