The new year is coming close, and for brands, there couldn’t be a better time to launch inspiring campaigns. After all, this is the period of the year when everyone is celebrating. Everyone is awaiting a miracle and everyone is excited – together.

Big companies always launch big Christmas campaigns which stay in the hearts and minds of their customers throughout the year. Here are three major projects that not only affected the brands’ reputation but they also outlined what bigger goals the companies stood for.


In 2014 Airbnb distributed one million dollars among its clients with the goal of bringing people closer together: They gave 10 dollars to one hundred thousand hosts and asked them to give out presents to strangers. The campaign known as #onelessstranger was Airbnb’s way of dealing with its major obstacle: The only thing that may stop you from using Airbnb is the ‘fear’ or, in other words, mistrust of strangers. When the company’s founder, Brian Chesky asked people to give out presents to strangers, he noted:

“If we can rid the world of strangers, one person, at a time. I think we can make the world a little bit smaller and a whole lot closer.”

The campaign got awarded the Shorty prize for the best campaign. The main appeal was the project’s virality and creativity.

The New year is the time for new resolutions, all around the world. We all have that one friend who quits smoking in January, or starts working out or starts learning a new language. Maybe even you are that one friend. Spotify noted this widespread habit of ours and turned it into a humorous, yet still very inspiring campaign – They sure had enough data for that, too. 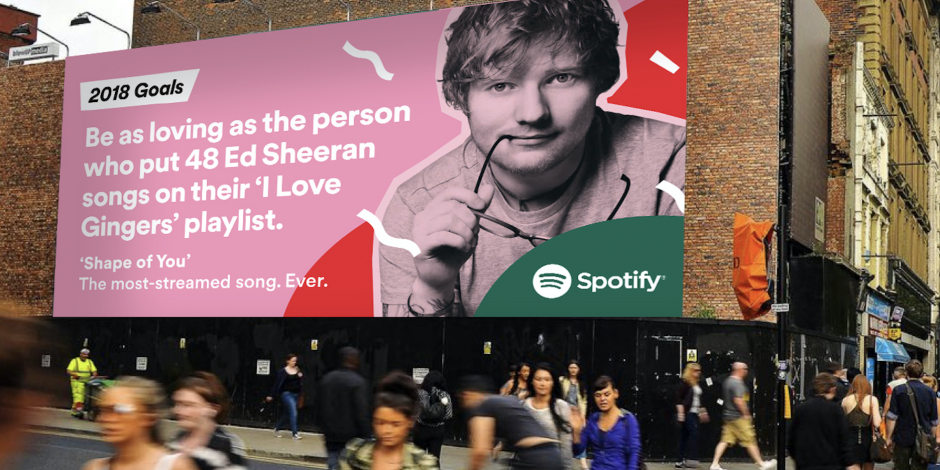 Two years ago, in 2017, new billboards started to pop up in the streets of America and Britain. The funny new year’s resolutions were inspired by that year’s statistics from Spotify. Not only did the campaign’s topic was precise, but also the design of each billboard was outstanding in colors. They also portrayed famous and most beloved singers, so that was an extra eye-grabber.

Another company that has enormous amounts of data points to use in creative ways is Google. Each year they make a video about the most searched word of that period. This is a kind of timelapse view of the previous year where the most special searches are shown. For example, in 2018 that word was ‘good’. And, the video obviously turned out to be very emotional (yes, I watched it a couple of times and yes, I got tears in my eyes while doing so):


When your company is still very small, thinking about such big campaigns might be early. But this doesn’t mean that you shouldn’t leverage the excitement accompanying the New Year to increase your brand awareness and show love and support to your community. And apart from billboards and Billion dollar donations, there are lots of amazing ideas waiting to be executed.


Decorate the company page and logo

You can easily re-do your startup’s webpage or its logo and Facebook cover image for a more Christmassy look. Renewed visual always grabs attention and it might become something to talk about among your users!

Needless to say, the New Year is the time for presents. Offer your loyal customers special deals and gift cards, or maybe even a small free service. This is one of the easiest campaigns which can be done in almost no-time. If you’ll include a countdown in your post or Instagram story, you will effectively create a feeling of urgency.


Give out New Year’s calendars

Existing products and services aren’t the only things you can offer to your customers. If you have the budget, print a couple of calendars with your startup as the main theme and give them away on each sale – This way, your company will be there sitting in your customer’s homes all year round!


Wish them a Happy New Year

Instead of a new update or call to action, devote some time to wishing your customers a happy New Year. Send out heartwarming emails and create a post for your Facebook and Instagram followers too. Show them that you care. You cannot find a better time to do so! 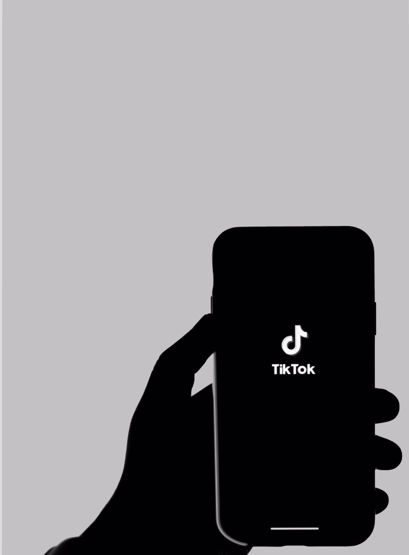 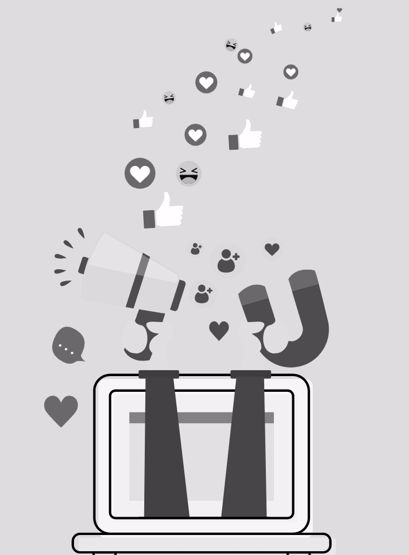 What is Word of Mouth Marketing And How To Apply it

Thanks to social media, communicating with customers became a more straightforward and friendly process. 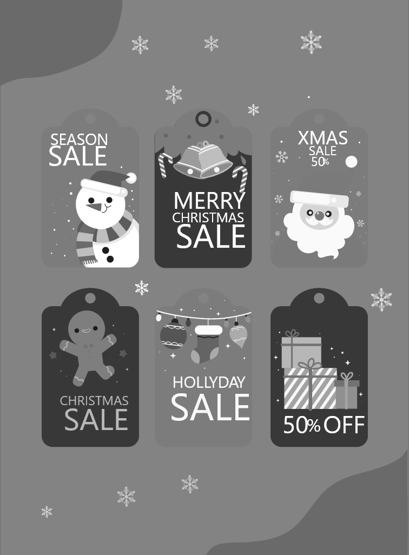 The new year is coming close, and for brands, there couldn’t be a better time to launch inspiring campaigns. After all, this is the period of the year when everyone is celebrating.
Subscribe