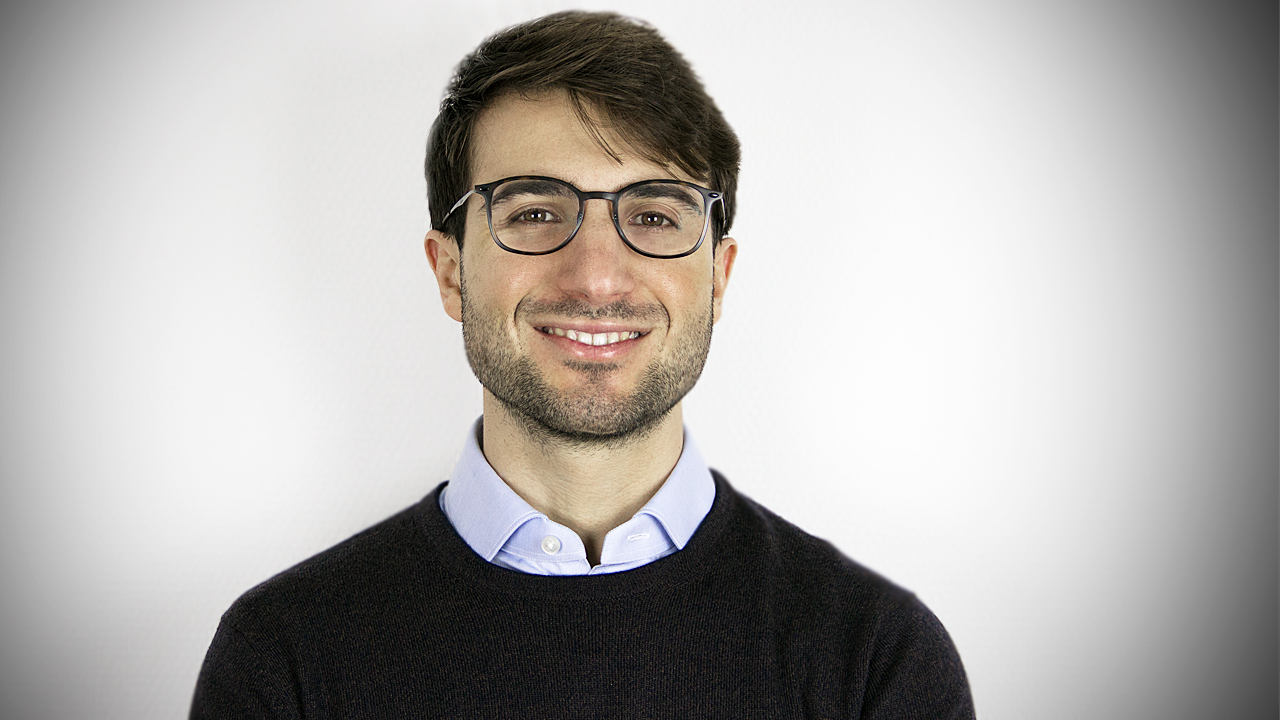 
Edoardo Celeste's research interests lie in the field of digital rights and constitutionalism, social media policy and regulation, privacy and data protection law, EU digital policies, and digital economics. Edoardo is currently the principal investigator of the project 'Digital Constitutionalism: In Search of a Content Governance Standard' funded by Facebook Research.
Over the past few years, Edoardo has been visiting researcher at the Center for Information Technology, Society, and Law (ITSL) of Zurich, research fellow at the Humboldt Institute for Internet and Society (HIIG) of Berlin.


1. In your academic publications you speak about contemporary constitutional moment. You also discuss that the next phase of constitutionalism is indeed going digital. What is a realistic expectation in this regard and does this effectively mean regulation of the internet?

Constitutions change. Although they are generally set to last over time, our fundamental charters cannot be deemed to be unmodifiable tables of the law. The values of constitutionalism, which is the ideology underlying the idea of having a constitution, have evolved over time. It suffices to think to the differences between the first constitutional instruments in the modern sense, appeared at the time of the French and American revolutions, and our current constitutions. Principles such as the equality of all individuals, popular sovereignty, or the right to strike, only emerged after many years after these epochal changes, reflecting a series of significant societal transformations. So, it is very important not to be scared by the idea that constitutions may change and evolve: this lies within the nature of constitutions.

That said, I argue that we are currently witnessing a new constitutional moment, a time where the constitutional paradigm is evolving in a significant way. As the industrial revolutions led to the emergence of new social and civil rights, so today the digital revolution is changing the current constitutional system. Digital technologies have dramatically transformed our life. We now live part of our existence in the digital environment. We exercise our fundamental rights through technological instruments, and at the same time this new virtual environment generates new risks for us. It would be naïf to think that the constitutional architectures we have created for an analogue world can now answer the issues of the digital society. We now observe that our constitutional norms struggle to address all the new challenges of the digital revolution. For this reason, the constitutional ecosystem is experiencing a moment of reflection and change. It is adapting its core values and principles to face the issues that the new digital society generates.

At any rate, one should consider a fundamental question: what are the principles and values that should guide our society in the digital age? Only by answering this question will we be able to make strategic choices in terms of regulation.

2. You are currently the principal investigator of the project 'Digital Constitutionalism: In Search of a Content Governance Standard' funded by Facebook Research for the Oversight Board. What are your particular plans in this regard?

One of the main issues of global content governance relates to the definition of the rules governing online content moderation. One could think that it is sufficient to refer to existing human rights rules, but a more careful analysis shows that a single human rights standard does not exist. Even identical provisions and principles are interpreted by courts in different ways across the world.

Digital constitutionalism examines new initiatives that are emerging at societal level to articulate rights and principles for the digital age. Examples include the Feminist Principles of the Internet (https://feministinternet.org), the African Declaration of Internet Rights and Freedoms (https://africaninternetrights.org/about/), and the Charter of Fundamental Digital Rights of the European Union (https://digitalcharta.eu). Our preliminary work shows that the total number of these documents amounts to more than two hundred. A peculiarity of these initiatives lies in their surfacing outside traditional institutionalised political processes. They can be considered as expressing the “voice” of communities that struggle to propose an innovative message within traditional institutional channels. We therefore consider it crucial to analyse this bottom-up constitutional source of social values. We are persuaded that taking into account the sets of norms that reflect the aspirations of global communities will ultimately enhance the level of legitimacy of online platforms’ content rules and decisions.

Our project aims to understand what Facebook’s content governance, and in particular the Community Standards, can learn from the charters, declarations and manifestoes that are articulating the ideals and values of digital constitutionalism. Some of these initiatives articulate rights and principles expressly tailored to the social media environment, other documents set a broader scope, targeting the digital society at large. But interestingly, read all together, these texts can provide an idea of which human rights standard is currently promoted by those communities around the globe.

In particular, our project will investigate: 1) whether a consensus around specific principles and values relevant to the context of online content moderation is emerging at societal level, comparing European, North American and African initiatives; 2) whether these principles and values reflect a specific existing human rights standard; 3) to what extent Facebook’s online content moderation rules reflect or depart from such a standard. The ultimate aim of the project will be to issue a series of recommendations to enhance Facebook’s Community Standards’ ability to reflect societal claims in the field of digital rights, strengthening in this way their level of legitimacy.

3. Today fake news is discussed widely across the world. Different countries employ different methods to fight disinformation. One of the ways to fight disinformation is through media literacy. Georgian media regulatory body, Communications Commission plays a leading role in enhancing media literacy amongst Georgian internet users. In this regard what do you view to be the best strategy?

Historically, disinformation has always existed. However, this issue has assumed gigantic dimensions with the advent of social media. People spend a significant part of their daily life on these platforms, which also play a crucial role as a means of information, replacing traditional media such as TV or newspapers. How to fight disinformation? Well, as you said, there are various regulatory options. On one extreme, we have the solution to require social media platforms the duty to ‘police’ their territory, a measure that can be criticized for two reasons. Firstly, because it implies a shift of burden from the State to private companies, and secondly because it could trigger potential chilling effect on freedom of expression. Private companies may fear to be subject to harsh fines in case of failure to enforce the law on their platforms. From this point of view, the policy adopted by the Georgian Communications Commission appears doubly promising. First of all, the State retain a primary role in promoting and guaranteeing fundamental rights. Secondly, freedom of expression is in any case preserved, while citizens are made more aware of the fact that not everything they read online is true. This solution may definitively trigger a virtuous circle, whereby citizens are stimulated to become active and critical thinkers. Metaphorically speaking the Georgian regulator are educating people to ‘pierce’ the bubble in which otherwise they would have been trapped.


4. Hate speech in social media is highly controversial in Georgia as well as globally. Different countries employ different methods to fight hate speech. In your view, how effective are the strategies which have already been implemented by leading EU states?

Similarly to disinformation, hate speech is a plague of the digital society. It existed in the analogue world, but the Internet has amplified the effects of this phenomenon. Digital technology, in general, allows people to make their voice heard at global level. In 1997, Justice Stevens, in the historical judgement of the US Supreme Court Reno v American Civil Liberties Union wrote that ‘any person with a phone line can become a town crier with a voice that resonates farther than it could from any soapbox’. This unprecedented power, of course, brings with it also more responsibilities. Unfettered freedom of expression is incompatible with a constitutional system where other interests and rights are at stake. Hate speech represents one of the most apparent examples of expression that cannot be tolerated in a modern democracy. Practically, however, fighting hate speech is much harder, due to the fact that the boundaries between legitimate expression and hate speech are not always clear. There is no perfect recipe to limit hate speech online. Europe is still a laboratory of regulatory options. Yet, I am persuaded that media literacy represents again a valid option to pursue. Citizens should first of all educated about their rights and told that on the web too nobody can act in a completely unrestricted way. This is a lesson that we have learnt from the analogue world, and that still has to be respected in the digital sphere.


5. Georgia is one of those countries where freedom of speech and expression is not limited. The Internet in Georgia is practically free from censorship. In your opinion, given the best practices globally and speaking generally, what kind of legislative or other type of changes are required in order to strike a balance between freedom of speech and safer internet?

One of the most characteristic features of modern constitutional law is its effort to strike a balance between conflicting powers, rights or interests. The famous ‘separation of powers’ advocated by the French philosopher Montesquieu shall in reality be intended as an attempt to balance the three fundamental powers of the executive, the legislature and the judiciary. Similarly, almost all rights are not absolute. Apart from the right to life, most of the other rights have limitations. This is a natural aspect of our social living. One can freely act in so far as it does not interfere with a right of another person. Consequently, an unrestrained freedom of expression could contradict some values enshrined in our constitutions. One could not, for example, tolerate child pornography online; or extreme forms of hate speech, as previously said, should not be admitted. In order to make the Internet really a safer place where everyone can fully exercise her rights, a balancing of interests is necessary. In this context, the action of the state is central, but of course also individuals and companies play a significant role. The Internet, indeed, is a global medium. State territorial boundaries are hardly fully respected online. Therefore, the recognition of pluralism and the respect for other cultures is a fundamental value that we need to preserve if we really want that the others, at their turn, will respect our rights. In conclusion, the Internet is offering us unprecedented possibilities to exercise our fundamental rights, and in particular freedom of expression. Nevertheless, citizens should be aware of the limits of their rights and of the potential risks that this global space sometimes hides. Every one of us is ultimately called to contribute to the success of the biggest public space that humankind has ever known. 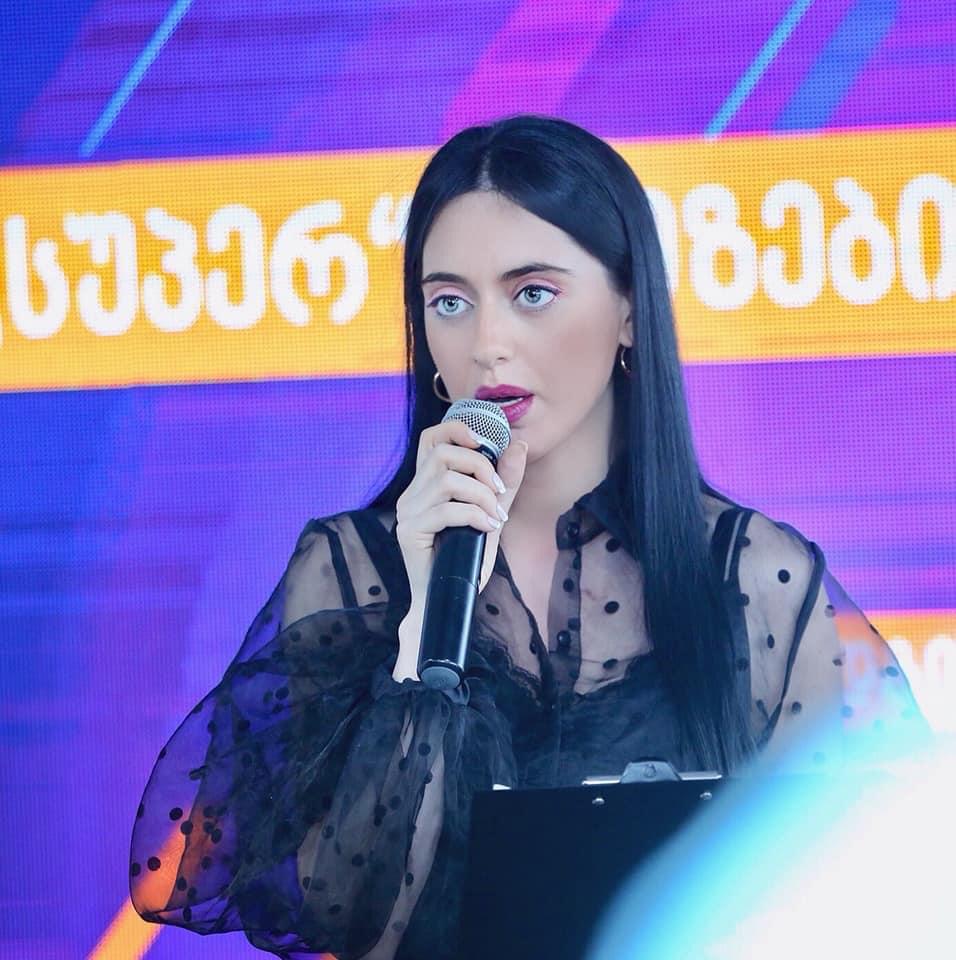 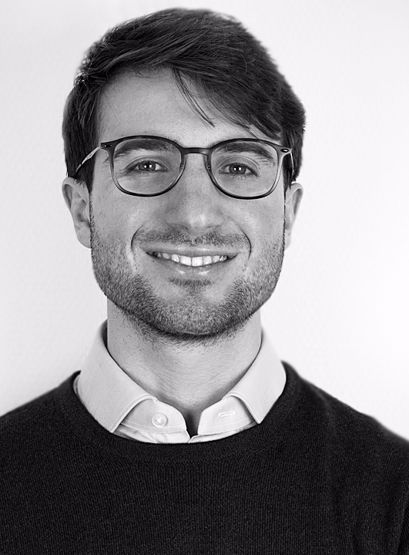 Interview with Edoardo Celeste. The values of constitutionalism, which is the ideology underlying the idea of having a constitution, have evolved over time. 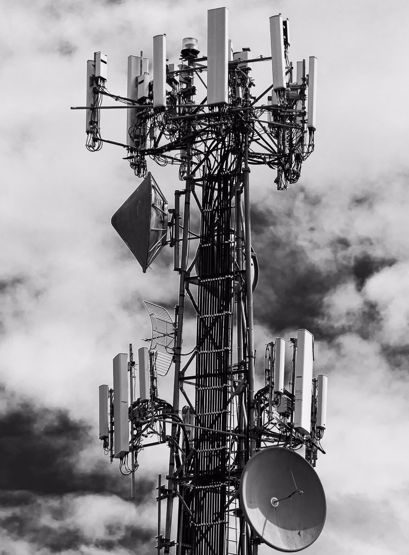 Only the communications industry could bring the young Tiktok and the old Google, the digital music provider Spotify and the taxi sharing service Uber together in one article 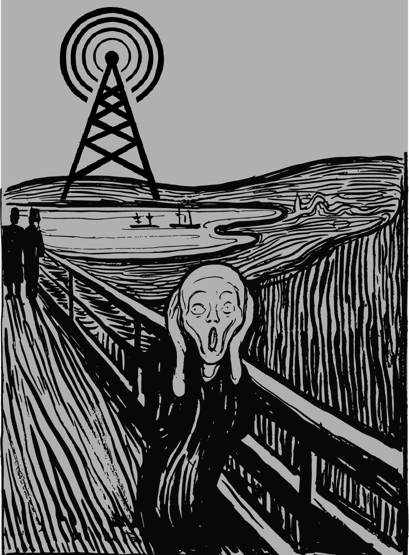