There are thousands of guides on how to come up with a successful startup idea. They provide you with tips like 'follow your passion' or 'start with a personal problem'. They make it sound like there's a straightforward formula for ideation. There isn't.

Drew Houston came up with the idea for Dropbox on a bus ride when he forgot his USB stick. He was planning to work on the way, but since he had no files with him, he started working on a system that would enable people to save files on the web. Four months later he pitched his idea at Y combinator and so Dropbox was born.


Preparation at its core

Looking at this example, many would say that it was thanks to a personal problem that Dropbox was born. That way of thinking is misleading merely because it doesn’t account for the fact that Drew was a programmer himself, he understood how the technology worked and what could be done with it, and he had been on the look-out for ideas: At that time he had already founded a startup. His mind was just in the right place to notice there was a gap in the world and he had the skills to fill it. How many people have forgotten their USB sticks before Drew did? He was the only one to see and seize the opportunity because he was ready for it.

Most famous startup ideas were born in the moment, but that doesn't mean there's no preparation needed. In fact, preparation is the key. As a successful entrepreneur and famous VC at Y combinator, Paul Graham, puts it:

If you look at the way successful founders have had their ideas, it's generally the result of some external stimulus hitting a prepared mind.

The truth that everyone tends to overlook is that innovation starts to sprout unconsciously rather than consciously. How many times have you stressed yourself out trying to come up with a solution and couldn’t find it until you simply stopped thinking about it and the idea came to you by itself? That is one of the many reasons why ideation is so cool. Ideation is a process that runs in the back of your mind non-stop. It's all about open mindedness, it's about seeing the obvious that no one has yet spotted, it's about finding connections that everyone thought didn’t exist, and this article will show you how to do just that.

“The entrepreneur always searches for change, responds to it, and exploits it as an opportunity.” – Peter Drucker.

Creativity is as closely tied to ideation as anything. When you think about it, a good startup idea should have two properties: utility and novelty (at least at some degree). The same goes for creativity. It’s not something only artists need, or it’s better to say - successful entrepreneurs need to be just as creative as any other artists.

Jeron Paul, a Harvard business graduate and a successful entrepreneur, stresses on the importance of the first two stages of creativity in his in-depth guide on coming up with a startup idea. Before we move on to preparation, there is one important advice that most guides don’t pay enough attention to:


Don’t try to think up ideas

The verb you want to be using with respect to startup ideas is not "think up" but "notice." - Paul Graham

What most starting entrepreneurs often mistakenly do is that they always try to think up an idea. This gets you there faster, but on the wrong side of the road.

Your primary question should be 'what is a problem I can fix', and not 'what doesn't exist that I can create'. Many startups fail because they try to fix a problem that isn't really there.

Paul Graham summarizes this pitfall is his guide:

“Finding startup ideas is a subtle business, and that’s why most people who try fail so miserably. It doesn’t work well simply to try to think of startup ideas. If you do that, you get bad ones that sound dangerously plausible. The best approach is more indirect: if you have the right sort of background, good startup ideas will seem obvious to you. But even then, not immediately.”

He (and the whole Y combinator, as it turns out) calls such ideas “that grow naturally out of the founders’ own experiences” organic ideas.

This is why incubation period is so important, and this is why it takes time to stumble upon an organic idea. If you push yourself to it, you’ll end up working on something that was never really needed. It will be something you wanted to work, not something that actually did.

The road towards a valid startup idea is long, but thinking too much about it will do you no good. To be able to detect the right gaps in the world, you have to better understand it first.


Live in the future

This is probably the most useful piece of advice the leaders of the startup world will give you. When Paul Graham talks about the importance of being at the cutting-edge of some rapidly growing field, he puts it this way:

“Live in the future, then build what’s missing.”

He further points out that there’s no need to be directly involved in the development of a specific field. If you are a good end-user of it, that’s just enough. Strengthening the point with an example, Mark Zuckerberg didn’t think that building a platform where people could share information about them publicly was a good idea because he was a programmer, he thought it just right because he was using computers so much. Back then in 2004, the idea would sound crazy to most, but not to him. He was well aware of the possibilities and advantages of digital networks and he saw an opportunity earlier on.

When Jerone Paul analyzed 100 Unicorn startups on different methods of ideation for his article, he found that 38% of them leveraged expertise in a specific field.

So, if you’re working on a frontier technology, deepen your knowledge about it. Try to look out for what’s missing, what could be useful, what could make your job easier or what would make the lives of end-users easier.

If you have a hobby that is rapidly growing or are using such a thing for practical purposes, use it at its maximum. Have an eye open for its limitations, test and play with it, see what works and what doesn’t.


Try out a new field

Conceptual blending is a widespread method used in programming (like structure mapping in AI) and all sorts of places. Here we’ll talk about bisociation, one of its examples, as a starting point of creativity.

Don't let the term scare you, this is not an unfamiliar concept at all. Bisociation simply refers to the process of merging two associations in a way that has been thought incompatible. Once you find that point of intersection, that small but plausible connection, you’ve got yourself something interesting. This is why enlightening yourself outside your field of expertise is so important. You’ll find similarities in ways you’ve never thought possible before.

“ Just as trying to think up startup ideas tends to produce bad ones, working on things that could be dismissed as "toys" often produces good ones.” - Paul Graham

It may sound a bit strange but a good place to begin your journey as an entrepreneur does not require as much effort as we might think. Not to mention again the fact that most valuable stages of ideation happen in the background as you explore the world and people around you, you don’t need to be deliberately waiting for the idea that is ‘just right’ to start acting on it. Try to look at it more as a game than a huge step into a million dollar future. Start putting down the crazy and even unreasonable ideas you get on your phone or in a notebook. Everybody has them, only a few pay attention to them. “If you only remember one thing from this article, remember this. Start storing all of your startup ideas in a startup idea journal. I use Evernote as the startup ideation equivalent of a writer’s journal. This, more than anything, will increase your chances of finding a great startup idea.” - Jeron Paul.

But, don’t stop just there if you’re a programmer yourself, any idea you get that sounds like it would’ve been a ‘cool’ thing to start working on, do it. It will also be a great way for you to develop your skills and who knows, maybe you’ve hit a golden mine in the process. Paul Graham notes that everytime they hear a startup idea at Y combinator that experts in the field would consider as a toy, then that’s a good sign. He further recalls the times when most people referred to those with Apple’s or Microsoft's microcomputers 'hobbyists’. It turned out later on that that was a great hobby to have. Today we can’t imagine our lives without laptops. Back then it was just unreasonable.

While such strange and totally futuristic ideas sound very appealing, Jeron Paul stresses on the point that full novelty is not the only way a startup can succeed. Even more, he notes, it is the least likely to have an idea of this sort, having noticed that only about 16% of unicorn startups are born this way. So do not limit your imagination strictly on things that haven’t yet existed.

Think broadly. Think about the platforms and services you enjoy most. What makes them enjoyable? Do you have the skills to create something of that sort?

There are many ways one can succeed as an entrepreneur. Competitive advantage, market inefficiency, timing, and concentrating on a niche market are just to name a few. 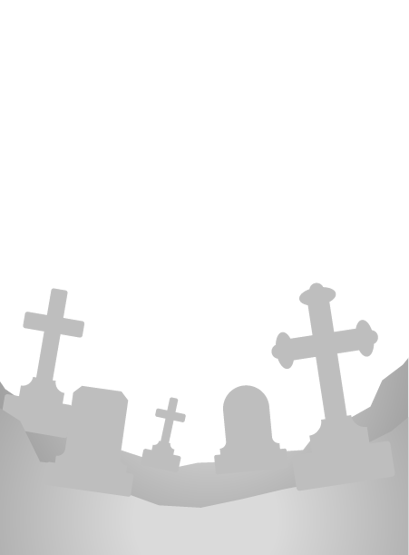 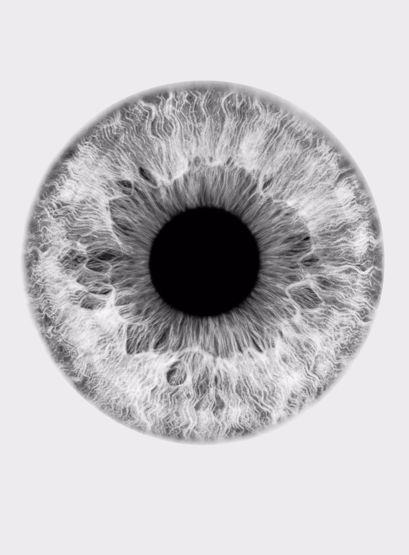 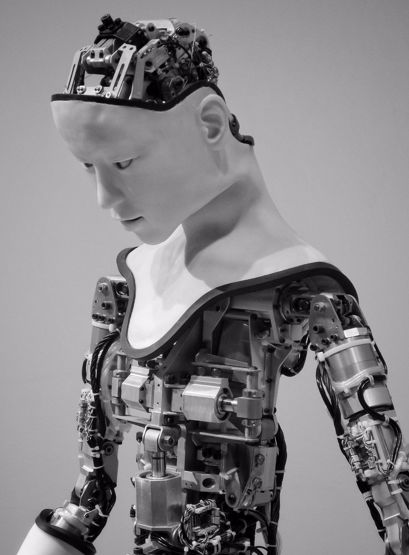